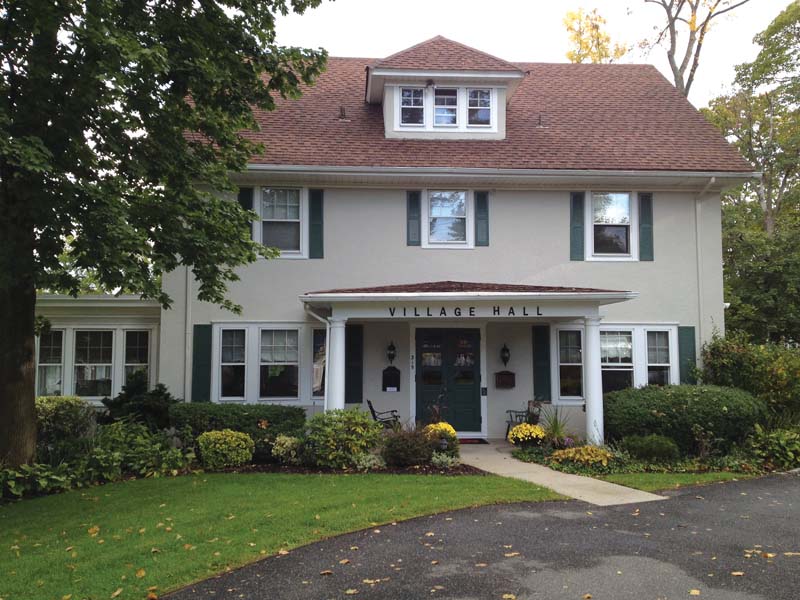 With the Village of Baxter Estate’s leaf pick-up program suspended for 2018, the board of trustees passed bill no. 5 of 2018 on Oct. 4, requiring that groundskeepers register with the village, which will go into effect Jan. 1, 2019.

“The board of trustees finds that the provisions of this chapter are necessary and desirable to regulate and control commercial groundskeeping activities that pose a potential or actual risk of noise, odors, debris or other nuisances or might otherwise impair or disturb the public health, safety, peace, welfare and order of the community,” she read. “The purpose of this chapter is to require that persons or entities engaged routinely in commercial groundskeeping must register and maintain registration as such with the village.”

The board defined commercial groundskeeping within the code as, “The providing or rendering of any gardening or grasskeeping services as defined herein as principal independent contractor or through agent or employee for a fee, charge or other compensation to or for the benefit of any owner, tenant or occupant of any lands or buildings.”

“This does exclude if there is a high school kid that mows your lawn once or twice in the season,” said trustee Chris Ficalora. “There are some exclusions as to who would and who would not need a permit.” 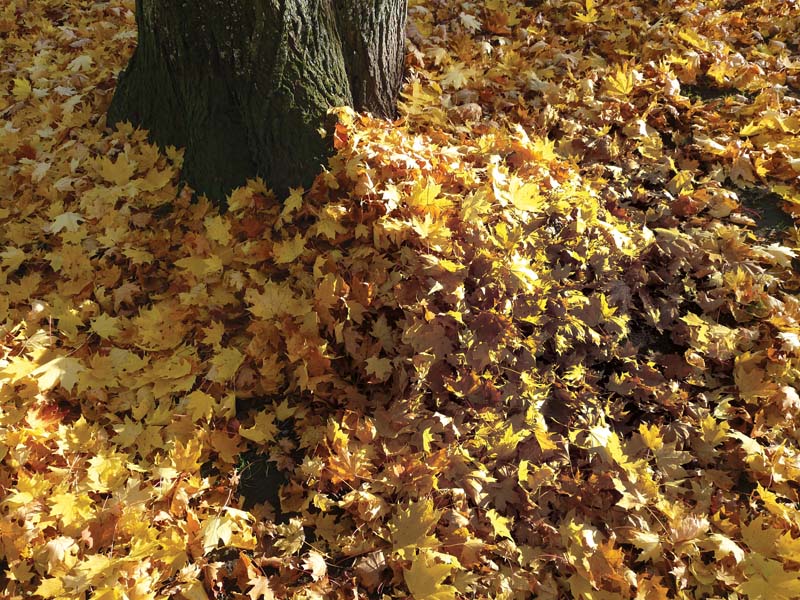 During public comment, resident James Sacrestano asked if there would be any fees involved.

“What we’re looking to do is to issue stickers to the landscapers, the groundskeepers and really not charge much, just enough to pay for the stickers and for the administrative costs,” said Haagenson. “We haven’t discerned what that is yet, but it’s nominal.”

After the bill was passed, local residents discussed the village’s leaf pick-up, which the board voted to suspend at a budget hearing on April 5 due to several issues including safety and increased costs.

“It’s a little upsetting to find out that we might be paying $200, $300 or $400 in costs to have the leaves taken care of when the village was about $100 a family,” said Sacrestano.
Haagenson cited the reasons she had previously mentioned in her May 2018 newsletter regarding the suspension. She explained that Baxter Estates was one of the only villages left in the area to provide the service to its residents and landscapers often add debris to the leaf piles and while children love playing in leaves, it became a safety hazard that children may jump in those piles with rocks or sticks. Along with increasing costs, Haagenson said that landscapers who didn’t even work in the village were dumping densely packed bags of leaves after dark, and the village had to pay extra to get rid of them.

“What really pushed us over the edge last year, you know the leaves dropped late,” said Haagenson. “Chrissy [Kiernan] was on maternity leave and I got a phone call from the acting clerk on Christmas Eve that a resident told her that if we didn’t come and pick up the leaves in front of their house, he’d come in and kill her. I thought it was crazy. We’re talking about leaves here.”

The board explained that the suspension is a trial process and depending on how the year goes, the suspension could continue or the program could be put back in effect.

What do you think of this bill? Share your thoughts with me by email at cclaus@antonmediagroup.com.