National campaign is designed to help save the declining species 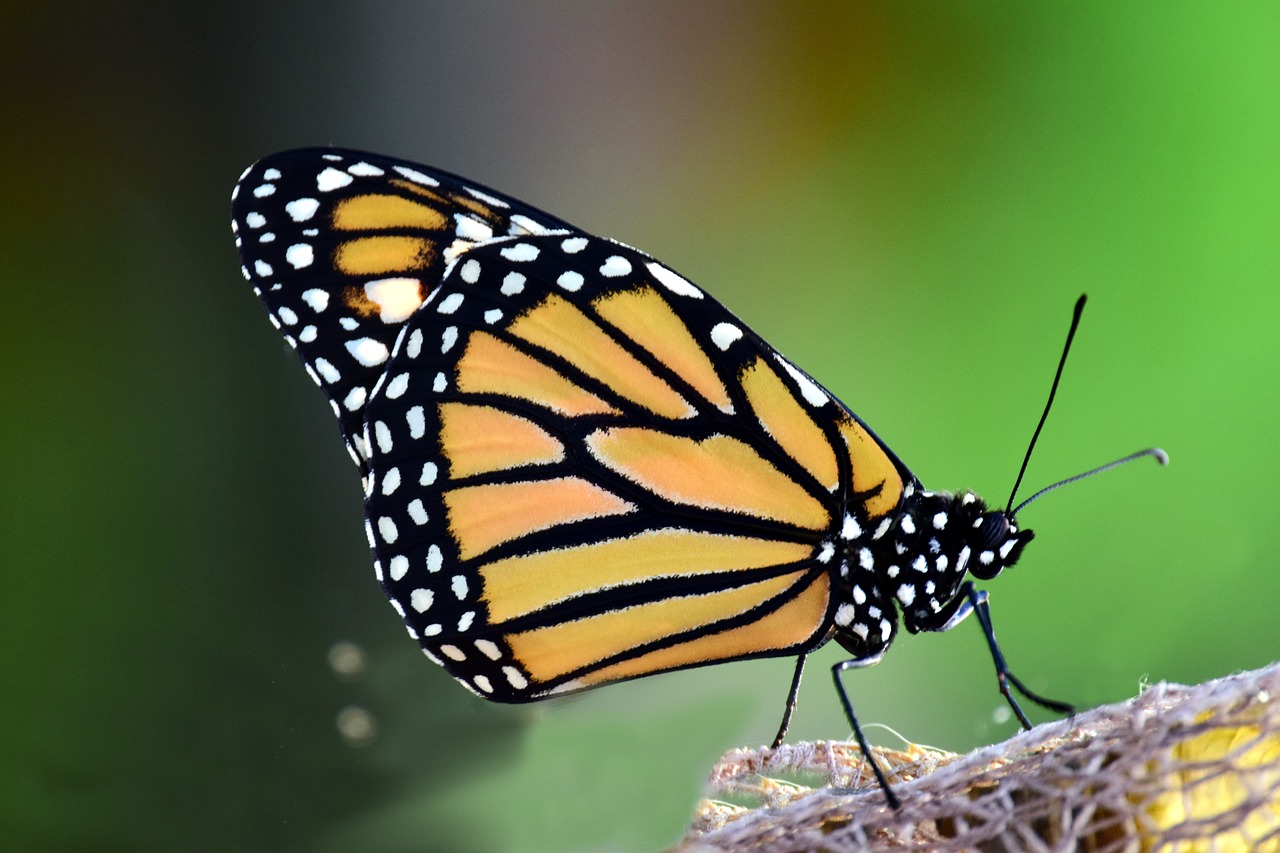 The Town of North Hempstead will take the National Wildlife Federation’s Mayors’ Monarch Pledge, committing to take a number of specific actions to help the monarch and other pollinators. This new national campaign is designed to work towards helping to save the declining population of monarch butterflies.

While monarchs are found across the United States—numbering some 1 billion in 1996—their numbers have declined by approximately 90 percent in recent years, a result of numerous threats, particularly loss of habitat due to agricultural practices, development and cropland conversion. Another main reason for the decline is the eradication of milkweed both in agricultural areas as well as in urban and suburban landscapes, which is the sole food for monarch caterpillars. The degradation of wintering habitat in Mexico and California has also had a negative impact on the species.

“I am proud to able to participate in this campaign and take the very important pledge to take action to preserve the habitat for monarch butterflies and other pollinators in our town,” said Supervisor Judi Bosworth.

The Town of North Hempstead is committing to take 24 actions to help save the declining monarch butterfly. These actions include:

Learn more at NWF.org/MayorsMonarchPledge and get more updates from the National Wildlife Federation at NWF.org/news.