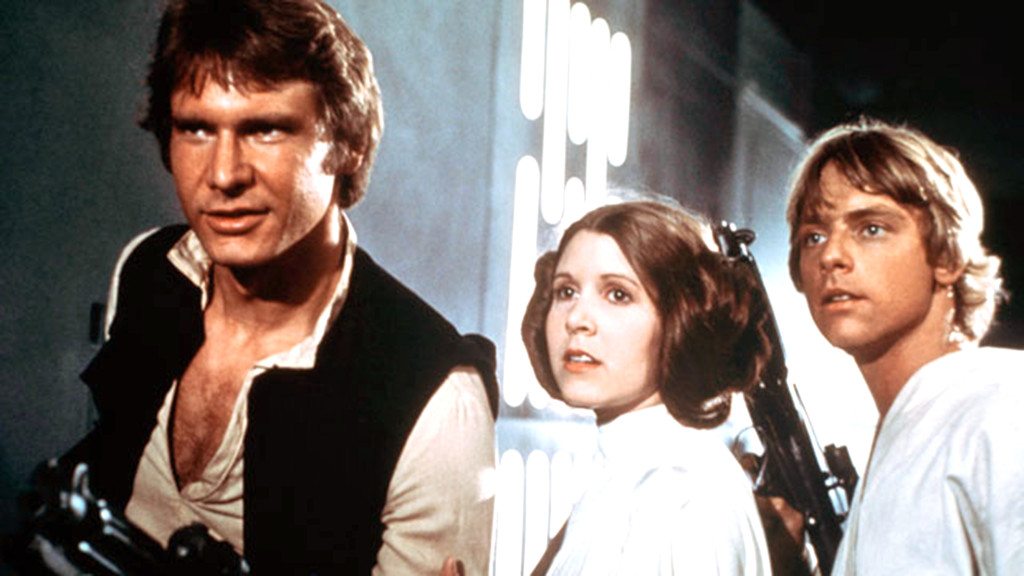 On Saturday, Dec. 19, the Port Washington Public Library celebrates the release of the new Star Wars movie, The Force Awakens, with Star Wars Saturday, a free, all-day, galaxy-sized event. The festivities run from 9 a.m. to 5 p.m. and are focused on a once-in-a-lifetime marathon screening of the original trilogy, Episodes IV-VI. Sticklers for historical accuracy, the library staff will show the rare, original theatrical versions of all three movies—the ones you saw as a kid and the ones you want your kids to see now. Han shoots first!

Short features will begin shortly after 9 a.m., with the first movie, Star Wars, beginning at 9:30 a.m. The Empire Strikes Back will start at noon and Return of the Jedi will begin at 2:30 p.m.

In addition to the movies, fans of all ages can play Star Wars Wii U games, build Star Wars Lego kits and meet fellow fans. Costumes are welcome. There will be Star Wars shorts and some strange surprises shown in between the films, and if your timing is right, you may even meet Darth Vader! 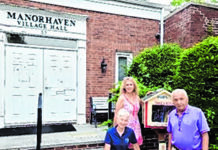 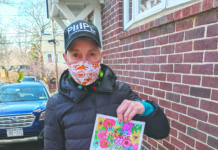