After a hiatus of almost a century, the America’s Cup is returning to New York. In two years, the greatest sailors on the planet will descend on Bermuda to take on ORACLE Team USA as she defends her 2013 America’s Cup title. These very same teams will be right here in our backyard, racing on the Hudson for the first time since 1920. You can be part of this historic event. The Yacht Racing Association of Long Island Sound (YRALIS) is chartering the Aqua Azul on Saturday, May 7, for an up-close viewing of the Louis Vuitton America’s Cup World Series (ACWS). 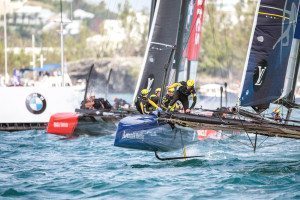 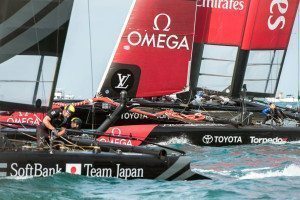 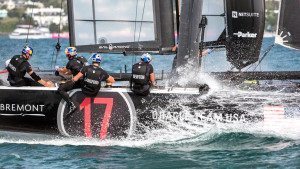 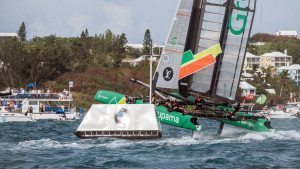 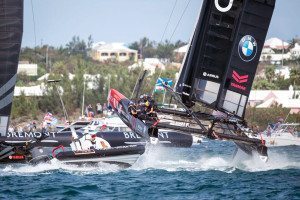 The Louis Vuitton America’s Cup World Series is a racing circuit featuring the best sailors in the world, competing on foiling, wingsailed catamarans, an updated version of the AC45 raced in the last series. It is the first stage of competition in the 2017 America’s Cup and begins in the summer of 2015. The circuit is an early opportunity to put points on the board that carry forward into the next stage of the competition. Overall ranking position in the Louis Vuitton America’s Cup World Series determines the starting points score of the teams in the America’s Cup Qualifiers in 2017.

Jimmy Spithill, ORACLE Team USA, said this about the World Series: “The New York event is going to be spectacular. Racing on the lower Hudson River, in front of that Manhattan skyline, will be a huge hit. New Yorkers are massive sports fans and I think this will be something very special: thrilling, top-level racing right in the heart of the city. It’s going to be a great event for the America’s Cup and a great event for New York.”

The New York event is historic because America’s Cup racing was held in New York harbor and environs from 1870 to 1920, representing the first 13 challenges for the oldest trophy in international sport. 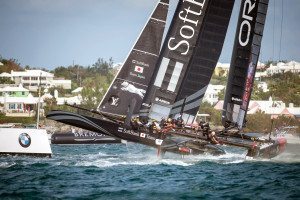 Racing will take place on the lower Hudson River off the Battery Park City Esplanade and will bring the America’s Cup community back to the city that has the longest connection to the trophy, which was held by the New York YC from 1851 to 1983. “The Cup was bolted down here for a long time,” Spithill said. “So it’s kind of funny that we’re bringing it back, and I think New Yorkers will be in a bit of a shock when they see what it’s all about. Once you see these things tearing around the Hudson, they won’t be able to walk past without stopping and just being in a bit of shock, I reckon.” The World Series will be raced in AC45 catamarans. To add to the excitement, the World Series teams compete head-to-head rather than the traditional match racing of only two boats. 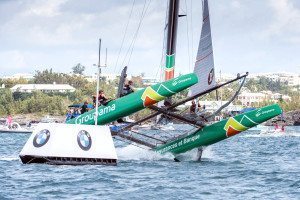 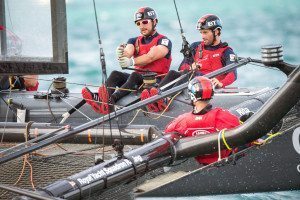 Check out the video link about the ACWS with great racing sequences: www.youtube.com/watch?v=rsva5caV4gA. 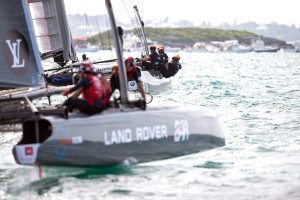 If you want to experience the excitement of the AC45F cats racing, go to the YRALIS website, www.yralis.org. For more information, email office@yralis.org.