Before a tennis player’s backhand can dominate the world, it needs development. Before a legend’s footwork is fundamentally sound enough to dash side-to-side on the French Open’s clay, it needs improvement. When a player drops to his knees, screaming in joy—having just won a major championship tournament—there’s usually a complete foundation of skill instilled into the player’s body, which is manifested from the beginning of his training.

Every great athlete credits a coach or a training facility for shaping his game’s infrastructure. For some of the greatest tennis players ever to lift a racket, the Port Washington Tennis Academy at 100 Harbor Road was a stepping-stone for superstardom.

John McEnroe began training at the academy from nearby Douglaston when he was 12 years old. By then, he was already competing in national junior tournaments, dominating the courts as a preteen. He entered the academy with a wide skill set, looking to improve on the few faults in his game. Being a natural athlete —who played many other sports—McEnroe’s ability was unmatched, as he improved his game by attending training sessions multiple times a week.

“He was very passionate about tennis,” says Dick Zausner, whose father, Hy, founded the academy in 1966. “He obviously progressed, even after being a high-ranking junior.”

Manny Iqbal, McEnroe’s coach at the time, says his biggest strength was his eye-hand coordination. “He saw the whole court and knew where he wanted to hit the ball,” says Iqbal. “He would try to use the whole court, and send you back and forth.”

McEnroe’s training helped him dominate tennis for years, collecting five career wins at Wimbledon and four at the U.S. Open. His career singles record is 875-198, and he once ranked number one in the world.

Vitas Gerulaitis’ travel from Queens—where he also grew up—to Port Washington was a small trip that set him on a lifelong journey.

“He was a great, talented, typical teenager, who was very bright,” says Zausner. “He was very fast.” Gerulaitis trained with McEnroe as teenagers, but they shared the court in 1979, facing off in the U.S. Open finals. McEnroe beat him in three sets, winning his first Open. Two years prior, in 1977, Gerulaitis captured his only major championship, defeating John Lloyd in the Australian Open. 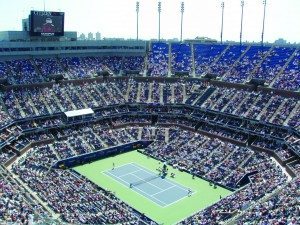 Both McEnroe and Gerulaitis stuck with tennis—their forte. Coaches see players come and go, some filled with talent and ambition, others just looking for an extracurricular activity.

Both McEnroe and Gerulaitis excelled in other areas, participating in other sports and activities. As teenagers, the two used their athletic ability to build up their tennis arsenal, which helped them compete at a young age and an older age, too. Aside from their athletic ability, both were smart—on and off the court. They were sponges, absorbing all of the tennis knowledge passed along to them. 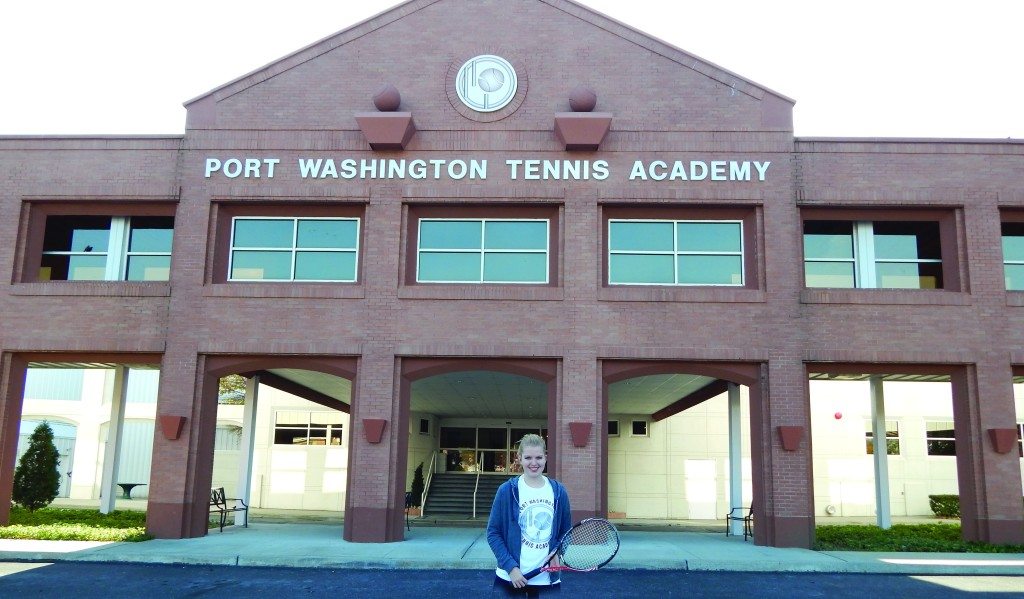 “They were all good listeners,” says Iqbal. “Today, you have kids who come in and say, ‘I know, I know, I know.’ Not them; they were great listeners.”

The Port Washington Tennis Academy still hosts top-tier players who show the promise and desire that McEnroe and Gerulaitis once did. These players show up, work hard and love tennis. They have a passion to excel in tennis; they drip sweat over perfecting their serve, constantly tossing the ball up, trying to accurately find the right spot. With their hard work and dedication, combined with instruction from the academy’s coaches, that right spot might be the same one found by McEnroe and Gerulaitis—on top of the tennis world. 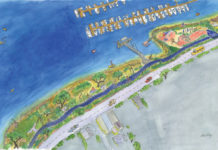 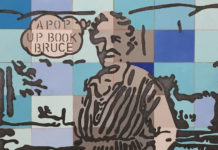 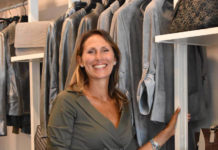