In a ferocious competition at the Second Annual Bach To Rock (B2R) Battle of the Bands, 25 bands went head to head at The Cutting Room in New York City on Sunday, June 5. Over 400 proud parents, family members and fans came to support and cheer on students from both Bach To Rock Port Washington and Bach To Rock Mamaroneck. 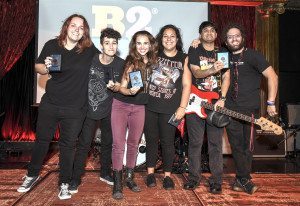 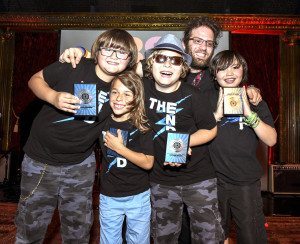 “The students work very hard to prepare for their band’s performance,” said B2R instructor Eitan Prouser. “While this is a contest, the main point is for students to have a great experience performing in a top New York City venue and to have fun.” 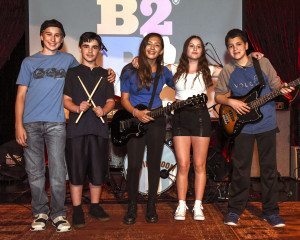