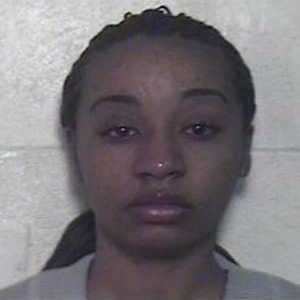 A former Personal Care Assistant at The Tuttle Center, a life care retirement community that is part of The Amsterdam at Harborside in Port Washington, pleaded guilty to attempting to steal $10,000 from an 88-year-old client.

Stephanie Benodin, 26, admitted that she took the victim’s check out of her checkbook, signed the victim’s name without permission or authority, made the check payable to Benodin’s mother for $10,000 and deposited it into her mother’s bank account. The check was returned for insufficient funds, according to Attorney General Eric Schneiderman.

“The abuse of New York’s elderly citizens, often the most vulnerable among us, can be criminal – and in this case, it will mean jail time for the perpetrator,” Schneiderman said. “This aide and others like her will be brought to justice and should be barred from caring for the infirm.”

Under the terms of her plea deal,  Stephanie Benodin will serve two months in jail, get three years’ probation and be prohibited from working with incompetent, elderly, infirm or disabled persons for three years starting from the date of sentencing. 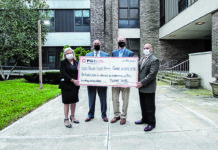