The Port Washington Union Free School District held their annual budget and board of education vote on May 18. Proposition 1, the proposed $167 million budget for the district passed with 2,580 yes votes and 1,009 no votes. The approved budget will allow the district to expand upon current academic and curriculum programs, strengthen extracurricular activities, clubs and athletic programs and teams as well as the transfer to capital, which allots a total of $2,023,088 for two capital improvement projects. 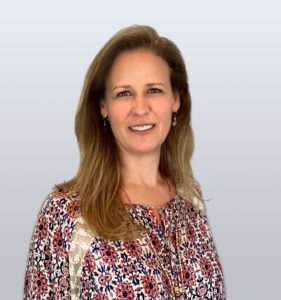 Melkonian and her husband, Matt, moved to Port Washington in 2000. Together they raised their three children in the Port Washington School District. Prior to raising her family, Melkonian was an elementary educator in the public schools and a special educator at the elementary, secondary and post-secondary level. She is currently in her third year as co-President of AGATE, is a member of the District’s Vision and Mission Committee, as well as the Parents Council.

“Since I launched my campaign on April 13, I have talked to hundreds of voters from the train station to playgrounds, ball fields, grocery stores, coffee shops and, of course, over Zoom, it has been a pleasure to speak with each and every one of you,” Melkonian said. “I have listened and learned that everyone in this community values educational excellence, strong communication and parent engagement with our school district. I’m proud of my 30 years of advocacy for the individual needs of all students, for educational excellence, for strong parent/school partnerships, and for public schools more broadly. I look forward to continuing this work as your Board of Education Trustee.

Thank you to Larry Greenstein, Nora Johnson and Beth Weisburd for your many years of service to our schools and community. Thank you to Justin Renna for your willingness to serve and congratulations to Adam Smith and Adam Block; I look forward to working with you for the benefit of our students and community. Thank you to my supporters who have written letters and emails, stood outside grocery stores and on ball fields, and offered advice, expertise and wisdom. I am humbled by this moment and could never repay you. And to the community, thank you for engaging in this process. You also served our schools by becoming informed voters. To those who voted for me, thank you for your trust and to those who didn’t, I hope to earn it. I look forward to the privilege to serve.” 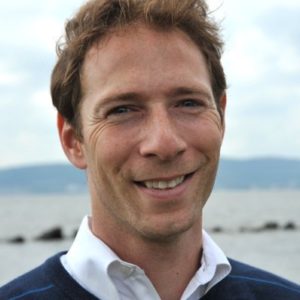 He is the treasurer of Salem Elementary School’s Home School Association as well as an co-author of several children’s books on COVID, with his wife Lauren who is a physician at Northwell.

“I’m extremely excited to be working with the new board, all the new members and the existing members to try to improve education in Port Washington and to bring us back quickly and safely to normal,” Block said. “I look forward to playing a more active role [in the district]. I am planning on having time where the public can come speak to me about their issues independently and I will make that public via Facebook and other methods.” 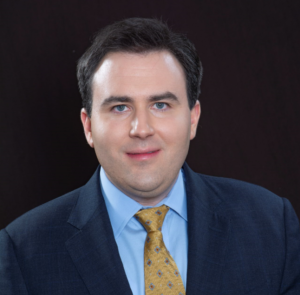 Smith is a real estate professional with expertise in budgeting, regulation, labor relations and technology and construction. He has three children in the Port Washington School District, a second grader, a rising kindergartener and rising Pre-kindergarten.

Smith coaches youth baseball in Port Washington, serves as the Emergency Preparedness Chair at a local religious institution and preschool. He also founded and operated the local “Neighbor Network” to assist at-risk individuals with basic needs during the height of the COVID-19 pandemic.

“Congratulations to Adam Block and Nanette Malkonian, I look forward to working with you both,” Smith said. “Thank you to the outgoing trustees for their many years of service, for their efforts during this difficult time and for a hard fought but cordial campaign. I want to personally thank Justin Renna for his unwavering support and his continued service to the community coaching youth athletics. Most Importantly, I want to thank everyone in the community who came out and voted, it is so important to encourage civic engagement and to model it for our children. Finally, thank you Port Washington for putting your faith in me, I am ready to get to work.”

Johnson, Weisburd and Greenstein will close out their terms on June 30, 2021.