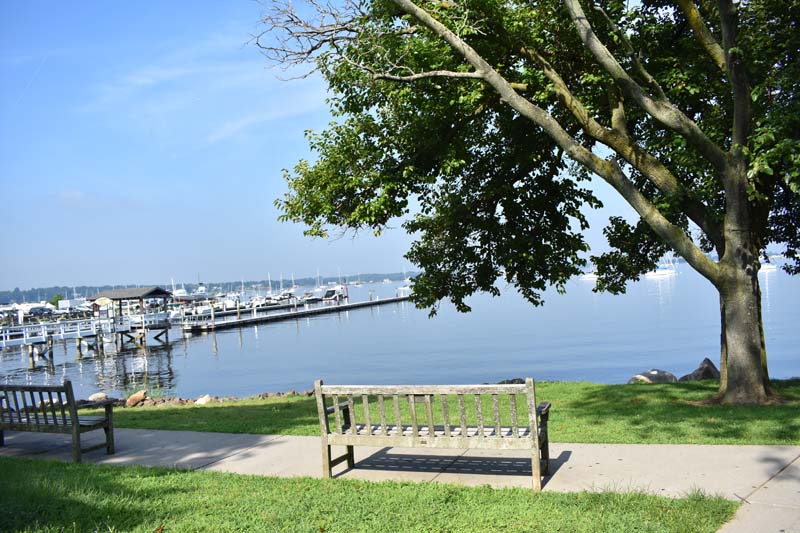 At the Sept. 6 meeting, The Town of North Hempstead approved a resolution to hold a public hearing on Sept. 27 to extend the building moratorium in the Waterfront Business (B-W) District.

“The town’s planning department continues to work diligently to incorporate many of the great comments and ideas that residents have shared with us since the public meeting in July into a new draft proposal for the B-W District,” said Councilwoman Dina De Giorgio. “To ensure that the public has ample time to review and make specific comments on any proposed changes to the B-W district, I have proposed extending the current moratorium through to Jan. 1, 2019.”

The resolution read, “A resolution setting a date for a public hearing to consider the adoption of a local law amending local law no. 11 of 2017, adopted Dec. 19, 2017, as amended by local law no. 6 of 2018, adopted June 5, 2018, establishing a building moratorium in the Waterfront Business (B-W) District.”

If enacted after the public hearing on Sept. 27, the resolution would be the second extension for the moratorium originally placed in 2017, extending the time-out on lower Main Street waterfront development to Jan. 1.

After the date was approved, De Giorgio sent out an update for those who signed up to receive updates at the July public meeting, explaining that the board will potentially extend the moratorium in order to incorporate comments received since said July meeting into the new draft proposal for the B-W District.

“Unfortunately, [the town’s planning department] have not yet completed their draft proposal for changes to the B-W district,” the email read.

The original local law passed on Dec. 19, 2017, stated, “the town board of the Town of North Hempstead finds that it is in the best interest of the town to impose a 180-day moratorium on the development of certain real property in the hamlet of Port Washington identified in Section 2 hereof, requiring the issuance of building permits, demolition permits, special permits, or any other discretionary approval. The moratorium will give the town board the opportunity to consider changes in town zoning regulations to better support water dependent businesses, public access to the waterfront, and preservation of the town’s nautical heritage and history.”

The first extension—a four-month extension to Nov. 1—was passed on June 5 to allow the board to further analyze comments it had received from residents. The town later presented its findings during the moratorium and ideas for the zoning code at the Port Washington Public Library on July 25. During the meeting, Supervisor Judi Bosworth, De Giorgio and Commissioner of Planning Michael Levine showed a PowerPoint presentation and answered questions from attendees left on comment cards.

The public hearing and vote on the extension is set for Sept. 27 at town hall located at 220 Plandome Rd., Manhasset, at 7 p.m. Any comments about proposed changes in the
B-W zone or the waterfront in general can be sent to pwwaterfront@northhempsteadny.gov.

What do you think about the potential extension? Share your thoughts with me by email at cclaus@antonmediagroup.com.