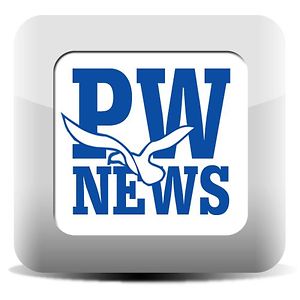 Schreiber High School was noticeably absent from a recent listing of the Top 200 “Most Challenging” high schools in the country and was only 50th on the listing of Northeastern Schools.

The term “Most Challenging” refers to allowing students to enroll in AP, or advanced placement, courses. A lower ranking means that the school is not “challenging” its students as much to excel, according to The Washington Post, which compiled the ranking.

Port’s Schreiber High School was outdone by several other area schools such as Manhasset, Jericho, Locust Valley, the Wheatley School and Syosset, which all made it into the top 200 nationwide, some in the top 10.

The school rankings report could have broad implications since quality of public schools can be a factor that weighs heavily when young families are deciding where to purchase their homes.

The Port Washington School District tried to put a positive spin on the rankings. The Washington Post “has announced its ranking of the most challenging high schools nationwide, placing Paul D.

Schreiber High School in the Port Washington School District No. 36 among more than 120 ranked schools in New York State, and No. 454 out of more than 1,900 high schools nationwide.” The statement was released by Syntax, a public relations firm employed by the school district

Jay Mathews, a reporter for The Washington Post, has been compiling the “Most Challenging” high school list since 1998. The metric is based on the number of college level tests—Advanced Placement, International Baccalaureate and Advanced International Certificates of Education—given during the school year, divided by that class’ number of graduating seniors.

Mathews maintains that it is important for average students to be encouraged to take these tests so they can experience the rigors of college level work, including analytical thinking and heavy reading. He says his research shows that students taking advanced placement courses regardless of their grade on the test are overall more successful in college than those who don’t.

Some schools maintain stringent requirements for being admitted to AP courses while others, such as high scoring Jericho, encourage all students to take at least one AP course.

However two questions remained unanswered. What, if any, are the qualifications a student must satisfy at Schreiber in order to take an advanced placement course? And why does the school district need the services of a public relations firm, particularly at a time when the district is experiencing fiscal challenges? 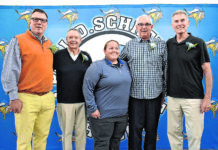 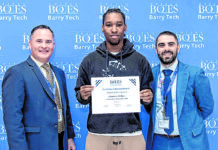