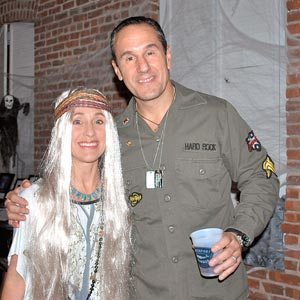 The Port Washington Crisis Relief Team (PWCRT), which was formed by residents after Hurricane Sandy, raised about $2,000 during its first fundraising event in early November.

The money is being used for operational costs and emergency supplies.

The fundraiser had a costume theme, attracting vampires, Kardashians, hippies and more.

Entrance fees and a silent auction raised the funds to support PWCRT initiatives, all of which are focused exclusively in Port Washington. Suzanne and Peter Grabiner, won the silent auction and donated the full proceeds back the PWCRT.

The PWCRT came together soon after Hurricane Sandy left most of Port Washington with no power and considerable damage. The group felt there should be an entity that could be a resource when Port Washington faced another emergency.

The Port Washington Crisis Relief Team has eight board members and about 100 registered volunteers. The board’s president is Rob Seiden of Port Washington.

If interested in learning more about the PW Crisis Relief Team, or to sign up as a volunteer in times of need, visit pwcrisisrelief.org. Tax-deductible donations can be made by check payable to PWCRT and mail to PO Box 466, Port Washington, NY 11050. 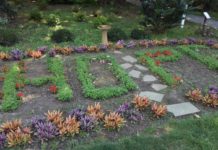 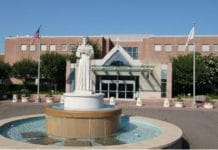