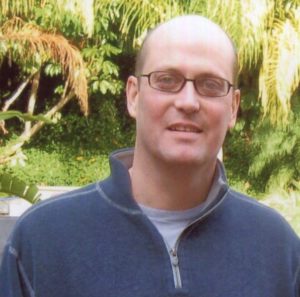 Thomas M. Conkling died unexpectedly from heart complications on Aug. 12, at the age of 59. He passed away peacefully at his Laguna Hills home. Tom was born on Sept. 19, 1958 in Jackson Heights.

His family moved to Port Washington in 1966 where Tom attended St. Peter of Alcantara Grammar School followed by St. Mary’s High School. He graduated from Fordham University in 1980 with a B.S. in Marketing. Tom worked for Maersk Lines in Manhattan before transferring to their Los Angeles office and shortly thereafter met his future wife, Le Anne Speck.

As many have said in recent weeks, “Tom was the nicest guy you would ever want to meet.” He will forever be remembered for his kindness, enerosity, and sense of humor. Tom was truly the quintessential gentleman. During his visits back to the East Coast, Tom would fondly reminisce with Richard Ranieri, his childhood friend of over 50 years, about growing up in Port Washington. Therefore, it is only fitting that his ashes will be brought back to his hometown which was so close to his heart. 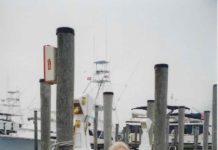