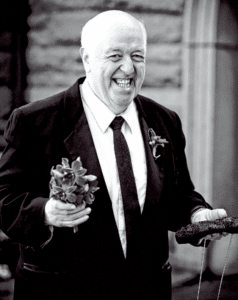 Known for his infectious laugh and loving disposition, Henry was born in Killarney, Ireland on June 3, 1947. He attended Glenstal Abbey in Limerick,and was owner/operator of The Railway Hotel in Kilkenny, Ireland. After emigrating to the United States in 1985, many will remember Henry from Finn MacCools where he made everyone feel welcome. From Ireland to New York to California, Henry held a special place in many people’s hearts and will be dearly missed.