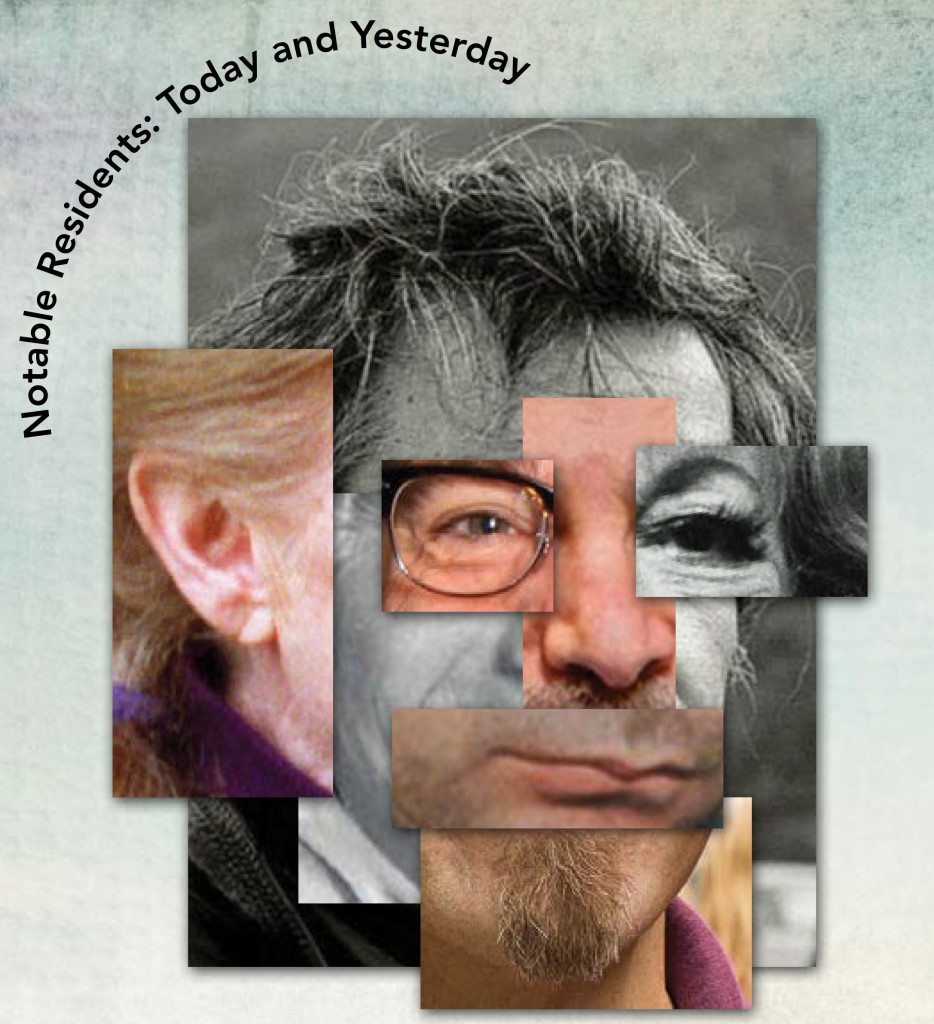 There must be something in the water in Port Washington for it to be home to so many talented
performers. In the present day and in the past, Port Washington has provided inspiration and sanctuary to a host of notable people, all creative and gifted in their own way. Among the list are fascinating singers, songwriters, musicians, actors, broadcasters and filmmakers who have touched many lives over the course of their careers—and left their mark in Port Washington history. 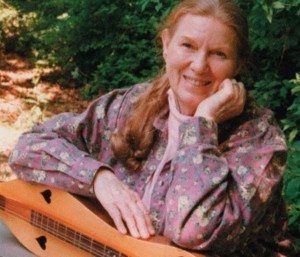 Jean Ritchie, who passed away in June, was an American folk music singer, songwriter and Appalachian dulcimer player. She moved to Port Washington in 1956 and continued to tour well into her 80s. Ritchie delighted fans for decades, recording and performing music rooted in her Eastern Kentucky childhood. She almost single-handedly revived mainstream interest in the dulcimer in the mid-20th century and was known as the “Mother of Folk,” having inspired a string of musicians, including the Judds and Bob Dylan.

Upon her induction into the Long Island Music Hall of Fame in 2008, Ritchie said, “I guess if I had to categorize myself or pin down a description of what I do, I’d have to say I’m a carrier of tradition.” 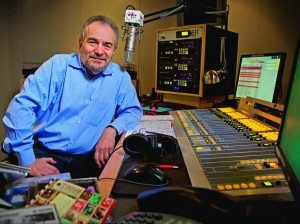 For decades, Pete Fornatale’s voice resonated across local radio waves, notably WFUV-FM and the now-defunct WNEW-FM. An award-winning broadcaster, author, music historian and founder of the charity WhyHunger, Port Washington’s hometown hero played an important role during the progressive rock era of FM broadcasting. He got his start in 1963 at Fordham University, pioneering a free-form DJ format. Fornatale was best known for his soul-searching interviews, with greats like Elton John and The Beach Boys, and the beloved program “Mixed Bag,” which blended rock and folk music of singer-songwriters around a theme of his choice.

At the beginning of a show, he once said, “[Take] a three-hour trip with me from Point A to Point F, and if you stay for the duration, when we arrive at our destination, you’re hopefully going to be wowed.” New York mourned the loss of Fornatale in 2012.

Born in Pennsylvania, famous singer and television personality Perry Como lived in Sands Point much of his life and considered Long Island his home. His signature warm baritone crooning came to characterize popular music of the 1940s and ‘50s. The Emmy-winning Perry Como Show was the pioneer of the weekly musical variety television program format.

Tony Bennett said Como had “warmth, relaxed charm and genuine goodness.” Como’s friend Harry Pezzullo said that he “was the most charitable man I met in my life.” Reminiscing about his career, Como once said, “For the amount of talent I had—and I couldn’t dance, act or tell a joke—I enjoyed a tremendous career.”

Port Washington residents might remember seeing Como at weekly church services or playing golf at the Sands Point Golf Club during the 1960s and ‘70s. He passed away in 2001.

John Cassavetes was an actor, film director, screenwriter and visionary who has been dubbed the father of modern American independent cinema. The younger of two sons of Greek immigrants, Cassavetes was born in New York City and lived in Port Washington until his graduation from Port Washington High School in 1947. His debut film, Shadows, won the Critics Award at the 1960 Venice Film Festival. Cassavetes went on to star in a handful of movie and television products before gaining notoriety for acting in popular films such as The Dirty Dozen and Rosemary’s Baby. This success allowed him to move to California and write and direct a string of well-respected independent films.

Cassavetes once said, “I like to act in films, I like to shoot ‘em, I like to direct ‘em, I like to be around ‘em. I like the feel of it and it’s something I respect. It doesn’t make any difference whether it’s a crappy film or a good film. Anyone who can make a film, I already love.” He succumbed to cirrhosis of the liver in 1989, leaving behind his wife, actress Gena Rowlands, and three children, all filmmakers like their father.

Marian McPartland was an acclaimed jazz musician, pianist, composer, bandleader and longtime radio host. Born in England in 1918, she showed an interest in music at an early age. She moved to the United States in 1946 and by the early 1950s, she embarked on a trailblazing solo career at a time when there were few female jazz pianists. When McPartland formed a modern jazz trio, she became a champion to other women in jazz.

In 1978, she launched Marian McPartland’s Piano Jazz on NPR, during which she conversed and played with talented guest musicians, including Dizzy Gillespie and Bruce Hornsby. She hosted the program for more than 30 years, during which time McPartland made Port Washington her home. The Dolphin Bookshop on Main Street was her favorite neighborhood spot.

McPartland’s catchphrase was “Shall we play one together?” She passed away in her Port Washington home in 2013.

Born Gerald Tommaso DeLouise, Burt Young is an actor, painter and author who resides in Port Washington. Born in Corona, Queens, Young gained stardom from playing Paulie in the Rocky films and was nominated for an Oscar in 1976 for the role. A true boxing aficionado, Young boxed the legendary Muhammad Ali in 1978 to raise money for charity and the two have maintained a friendship since.

Trained at the Actors Studio, Young has appeared in more than 100 films and many television programs. Young is also the author of a series of children’s books, a historical novel and several plays—and he’s passionate about painting. His striking and colorful artwork is on display at the Nassau County Museum of Art.

Young says, “I live so fully when I perform. And when I write, I feel very bright.”

American folk singer-songwriter Richard Shindell grew up in Port Washington, where he took his first guitar lessons at The Music House and formed his first band. Since then, he has lived all over the world—in Baltimore, Paris, New York—and now resides in Buenos Aires, Argentina. After college, Shindell became fascinated by philosophy and religion and considered becoming a pastoral psychotherapist. While studying at seminary, he began composing music and found his calling to be songwriting, not the priesthood.

Shindell is a storyteller. His lyrics often unfold in the first person and speak about politics, prejudice, war and religion, running the gamut from lighthearted to cryptic to passionate to haunting. Joan Baez recorded three of his songs in 1997.

Shindell returned to Port in 2011 to perform at Landmark on Main Street. He says, ‘’I still consider Long Island as my home.’’

Born in Bethpage and raised in Port Washington, accomplished filmmaker John Fasano directed six films, produced 20 and wrote screenplays for 18 films during his lifetime. He got his start in the industry at the age of 8 when his father brought him to the set of John Cassavetes’ movie Husbands, which was filming in Port Washington, and asked him to bring coffee to one of the actors. Inspired, Fasano immediately began making 8-mm movies using armatured clay and monster figurines. He went on to work on industrial films for IBM during high school and create artwork for magazines and films during college.

Fasano’s feature-film and prime-time TV credits are many and varied, including cowriting the high-profile Another 48 Hrs. and co-adapting the novel Stone Cold for the successful CBS TV-movie series. He’s also known for directing the cult-classic horror films Rock ‘n’ Roll Nightmare and Black Roses.

Fasano died in his sleep at age 52 in Los Angeles.