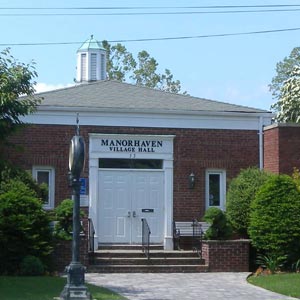 The spot-on suspicions of Manorhaven officials prevented the village from being ripped off to the tune of over $250,000 by two alleged longtime residents who have now been indicted for fraud.

The alleged perpetrators—Carlo Strangolagalli and Michael Mercante—were involved in a superstorm Sandy scam in which they acted as representatives of John Construction, the company that was conducting storm clean-up for the village, and demanded payment for the balance of work that had been done, village officials said.

The men went into Manorhaven Village Hall, saying they were the new owners of John Construction and sought $271,914, said Manorhaven Village attorney James Toner. But officials, not recognizing them as members of the company, declined to cut a check, Toner said. “It was their vigilance that stopped any money from being paid.”

The incident occurred in January, but the indictments were not unsealed until last week, with the DA conducting an investigation in the interim.

The DA alleges that Strangolagalli and Mercante “with the intent to defraud the incorporated Village of Manorhaven, did knowingly possess a forged and fictitious document to transfer ownership of John Construction from the rightful owner to themselves and did file and attempted to collect payment” from Manorhaven.

Manorhaven Mayor Giovanna Giunta said, “I’m very proud of my staff and my administration. This was an elaborate scheme and our due diligence averted a major fraud on our village. Fraud of any kind will not be tolerated in this village.” 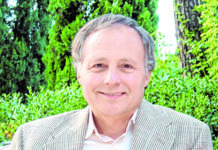 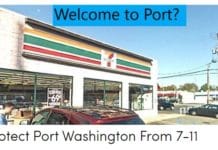 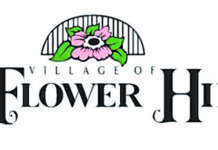