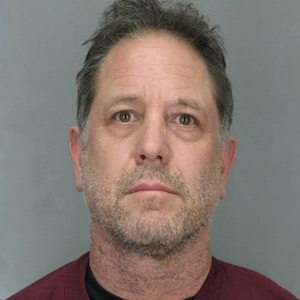 A Manorhaven man was arrested on Feb. 9 for allegedly pulling a gun on a snow plow driver.

Police say at 6:40 p.m. in Manorhaven, while snow plowing the private parking lot of 25 Matinecock Avenue, the 34-year-old male driver and his 22-year-old male passenger were approached by Raymond Hounigringer, 49, who was armed with a shotgun.

Hounigringer was allegedly irate that snow was being plowed onto his property and threatened to shoot the truck as well as the two victims and before returning to his home, he “racked” the shotgun, according to police.

The victims then called 911.

Responding officers went to Hounigringer’s home and placed him under arrest without incident. The shotgun used in the confrontation was recovered.

Hounigringer is charged with menacing, possession of a dangerous weapon and an unrelated warrant charge. 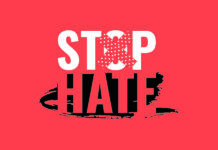