The Landmark is hosting its 20th Anniversary Spotlight Gala on Main Street on Saturday, Nov. 7, at 7 p.m. The festivities include honors for community leaders, a fabulous concert and a delicious post-concert dinner. This year marks 20 years since the historic Landmark on Main Street building was rescued, restored and repurposed. Since its reopening in 1995 as a combination of senior residences and community center, Landmark has become a cultural beacon with a reputation that extends far beyond the borders of Port Washington.

“It’s hard to believe it’s been 20 years since this landmark building was rescued and reborn as the Landmark we know today,” said Laura Mogul, director of the Landmark. “It’s an honor and a privilege to help celebrate not only the vision of the original committee but also the dedication of all the community members who together and separately have protected, shaped and grown the Landmark on Main Street. I can’t wait to see what the next 20 years will bring.”

The Spotlight Gala this year recognizes three honorees who epitomize the dedication to community service that have made the Landmark what it is today:

• Longtime residents of Port Washington, Andy and Beth Lipset, are being honored. Beth has been active in school and community organizations; Andy is a Schreiber graduate and past member and former president of Landmark’s board. “Landmark is a such a big part of the cultural and community fabric of our town,” said Andy. “It truly is one of the things that makes Port such a special place to live in.”

• Bob Schanzer is also being honored. He was a member of the original Landmark Housing Development Corp. that brought the project to life. He has been instrumental in managing the building’s finances. Schanzer is currently president of Landmark on Main LLC.

“This is the celebration of the vision of a number of Port Washington citizens who were able to foresee the possibilities in the closing as a school of this 115-year old building,” said Schanzer.

• Port Washington Fire Department, one of the largest and busiest volunteer fire departments in New York State, is being honored. Its 300+ members are committed to protecting and preserving the lives and property of the residents of our community.

“As chief of the Port Washington Fire Department, it is my great pleasure to be honored at the Landmark’s 20th Anniversary Gala,” said Chief of Department Brian Waterson. “On behalf of our over 320 volunteers, we thank the Landmark for all they do to make our community a great place to live. The Landmark has become one of the greatest resources for our town. It provides apartments, the Children’s Center, a Community Center, a theater and much more to our residents and visitors. Our mission is to serve the community by protecting its citizens, visitors, businesses, property and the environment. We accomplish this by working together as a team and in a cooperative effort with other departments and most importantly with our community. Landmark’s mission, too, is to serve the community and we applaud the Landmark for a job well done.” 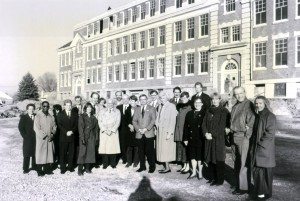 The magic begins as attendees in Landmark’s Jeanne Rimsky Theater are treated to the spectacular talents of Patina Miller in concert.

Patina Miller starred as the leading player in the recent, highly acclaimed Broadway revival of Stephen Schwartz’s famous 1972 musical, Pippin, earning a Tony Award for Best Performance by an Actress in a Leading Role in a Musical and an Outer Critics Circle Award for Outstanding Actress in a Musical. Miller made her feature film debut as Commander Paylor in The Hunger Games: Mockingjay Parts 1 and 2. She can currently be seen as press coordinator Daisy Grant in CBS’ hit drama series, Madam Secretary.

There will be a buffet supper in the tented Spotlight Club, created just for the evening in Blumenfeld Family Park adjacent to the theater. Catered by Port Washington’s own H on the Harbor, the post-show party is the perfect cap to the evening. 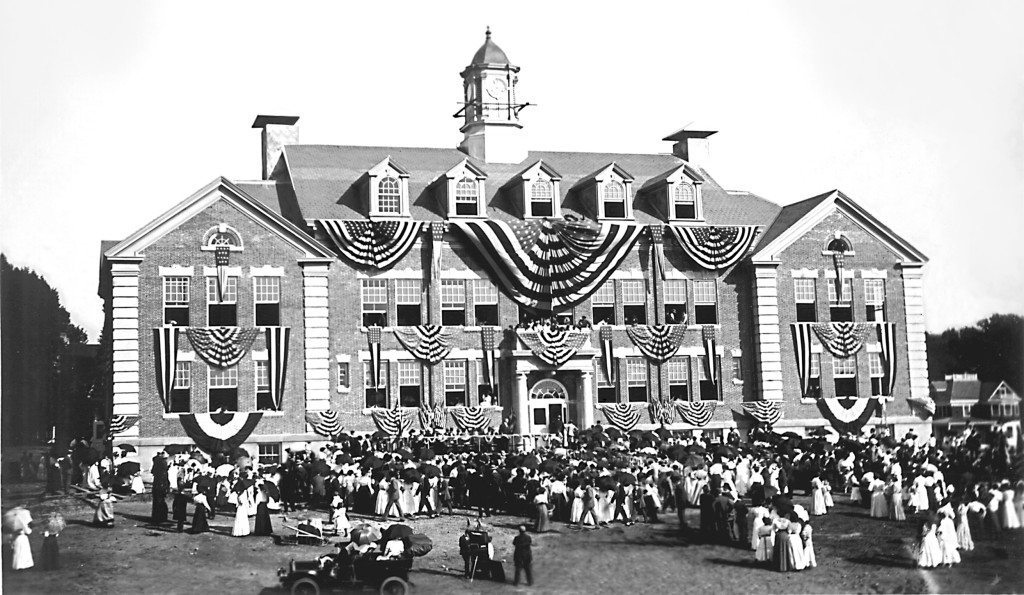 The Gala is Landmark’s major fundraising event. It helps underwrite all of Landmark’s programs and services including concerts by national performers, community use of theater, meeting and gym facilities and free arts and public affairs programs for seniors and other community members.

Leadership packages offering tickets, recognitions and journal ads are available. Tickets for the evening, as well as concert-only and journal-only opportunities, are available through the Landmark office at 516-767-1384 or by email at gala@landmarkonmainstreet.org. 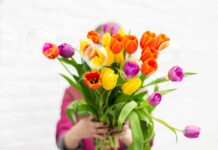