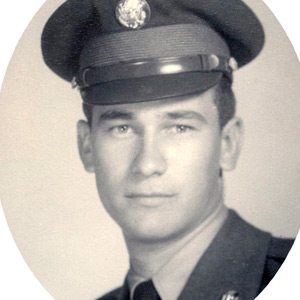 He was born Sept. 9, 1935 in Port Washington to John G. and Stephanie Pupa, Sr. He married Patricia Buckowski, Aug 21, 1960, in St. Peter’s Church in, Port Washington and she survives.

He is preceded in death by a brother, Joseph Pupa, and a sister, Stella Keane.

John was a retired project engineer in New York. He was also a draftsman in Columbus. He attended Farmingdale College. He served in the United States Army from 1954 to 1957 and had been stationed in Germany. He was a member of St. Joseph Catholic Church, Tiffin, and the Polish-American Club, Port Washington.

Military services will take place at the grave site.

To send condolences go to www.traunerofuneralhome.com 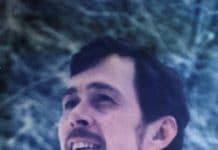 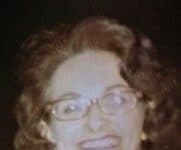