British-born musician, John Ford of the Strawbs, returns to the Port Washington Public Library (PWPL) with full band on Friday, April 8, at 7:30 p.m., for a concert after a two-year hiatus. Ford will be featuring songs from his new album,
A Better Day, as well as from his former bands, Strawbs, Hudson Ford, The Monks and special favorites from the Beatles, Bob Dylan and The Kinks. John Ford will sign autographs after the concert. 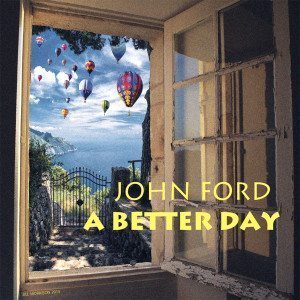 Hailing from London, England, Ford has been performing since he was a teenager. He had his first major record deal to Parlophone label, and is best known as a high-ranking bass player, songwriter and vocalist for The Strawbs, which also featured Rick Wakeman on keyboards, before joining Yes.

Ford is a founding member of Hudson Ford, The Monks and Elmer Gantry’s Velvet Opera. He has received several Gold and Platinum Records, an Ivor Novello Songwriting Award for Part of the Union, in addition to global acclaim for his other songs including Heavy Disguise and The Monks’ Bad Habits hit Nice Legs Shame About The Face, as well as tunes from his other projects. Ford has toured and shared the stage with other legendary musicians and bands including Jimi Hendrix, Patti Smith, Ritchie Blackmore, Marc Bolan of T. Rex, Dave Mason, The Eagles, Jefferson Starship, Alice Cooper, Ian Lloyd of Stories, King Crimson, Steppenwolf, Peter Noone, Peter Tork of the Monkees, along with countless other top bands and members throughout his musical career. 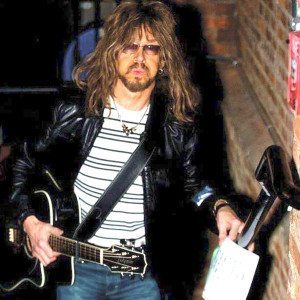 The concert is free and will be in the Latham Auditorium at the PWPL. The library is located at 1 Library Dr.