Port Washington-based musician Sal Cataldi will be performing at the Dolphin Bookshop and Café on Friday, Oct. 2, at 8 p.m. An electric and acoustic performance by Spaghetti Eastern Music, the one-man musical project of Cataldi, is part jazz and electronic powered instrumentals and part gentle acoustic vocal music. Cataldi, who lives on a barge in Tom’s Point Marina, released his new CD, Sketches of Spam, recently. The CD was recorded largely on the barge, named Houseboat Garlic Knot. Cataldi has lived in Port Washington since 1996, and on the barge for the past 10 years. 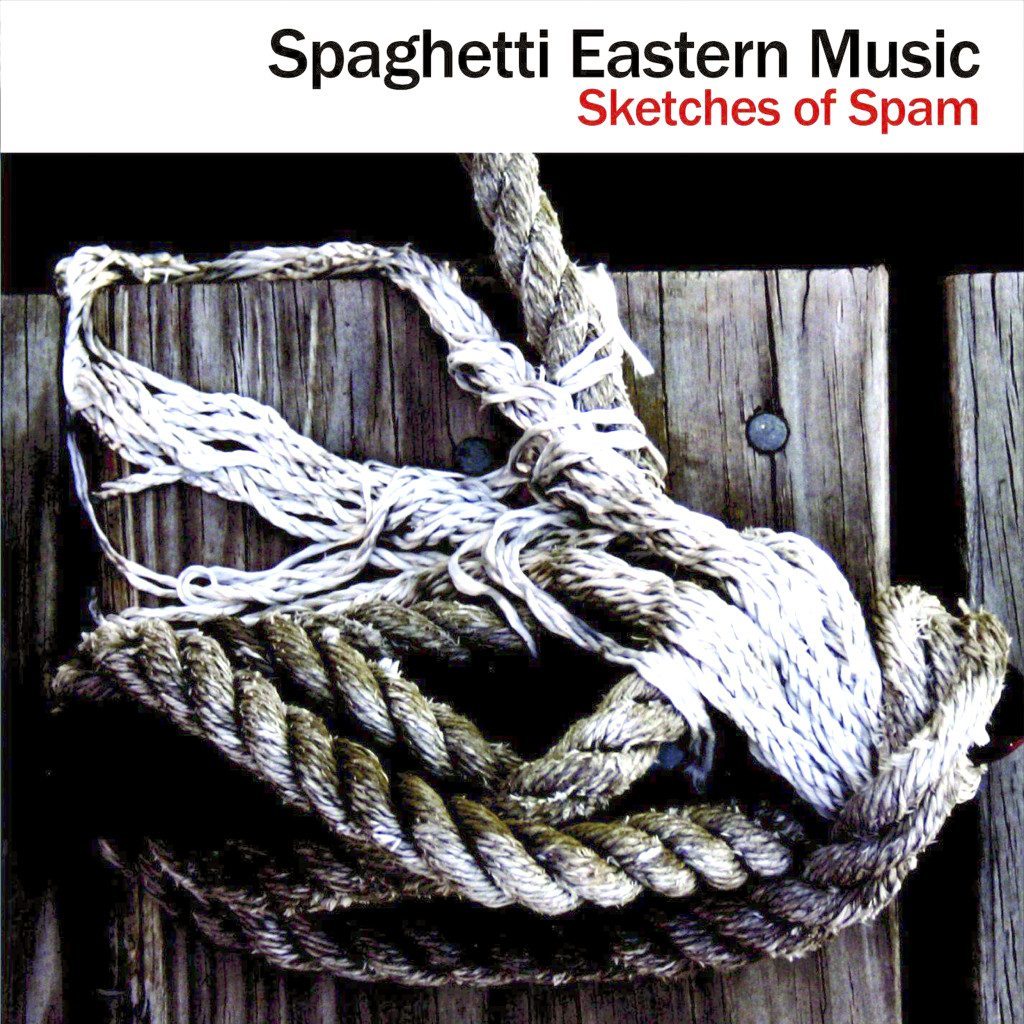