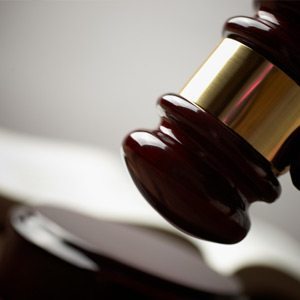 A one-time Manorhaven trustee candidate and his accomplice pleaded guilty to possession of a forged instrument in connection with an alleged attempt to defraud the village of SuperStorm Sandy clean-up money.

Michael Mercante, who ran for office in 2004, and Carlos Strangolagalli, also from Manorhaven, allegedly sought $271,914 from the village by acting as though they were employed by the contractor who was doing the clean-up after the storm. The amount was what was owed to the contractor, John Construction.

Mercante and Strangolagalli were charged “with trying to cheat taxpayers—their own neighbors in Manorhaven—out of tens of thousands of dollars,” Nassau District Attorney Kathleen Rice said.

The alleged scheme played out with Mercante going to Village Hall and telling the village clerk he and Strangolagalli had purchased John Construction and the money the village still owed the company should be given to them, Manorhaven Village Attorney James Toner said.

Within a few days, the men faxed a forged letter that allegedly transferred ownership of John Construction from the real owner to themselves, he said.

Toner said village employees deserved credit for averting a payment. They felt that the situation just was not on the level, he said.

Mercante and Strangolagalli will be sentenced on Aug. 5, and are expected to receive two years probation, Toner said.