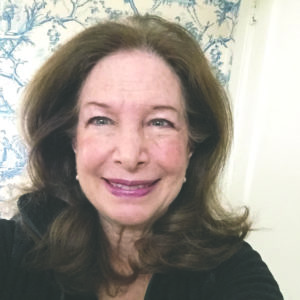 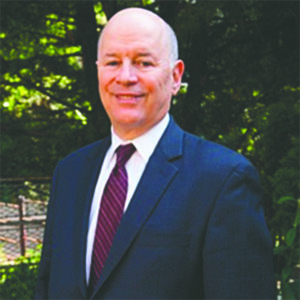 Two incumbents, Nancy Comer and William Keller, announced that they will both be running for re-election to the Port Washington Public Library Board (PWPL). The election, for a five-year term, will be held on Tuesday, April 13.

Comer has served on the Board since 2011, Keller since 2016. During their current term, major renovations have been completed or begun including: the opening of the renovated and expanded children’s room; a new adult learning center; renovations of the lavatories; and the design and initial construction of a Maker Space. The library has also expanded its community outreach program and has increased its English as a second language offerings.

In the past year, the library has aggressively responded to the COVID-19 pandemic by offering virtual programming and substantially increasing the availability of audio, e-books and digital databases. The library also successfully promoted a new management team led by Director Keith Klang and Asst. Director James Hutter. All of this was accomplished with balanced budgets and little or no tax increases in each of the past five years.

Over the next year, the PWPL will be continuing a major facilities preventive maintenance program that will refurbish the building’s façade and sections of the roof. The library is also in the midst of a five-year strategic planning exercise. Plans are being made to adapt to the post-COVID needs of the Port Washington community through a combination of in-person and virtual events and services.

Comer is a writer, editor and publishing consultant who has worked for a number of national women’s magazines and newspapers, from Mirabella to The New York Times. A founder of the Library’s award-winning “Books for Dessert” program (book clubs for people with intellectual and developmental disabilities) and its recently added virtual rendition, she has served on the boards of many nonprofits, including the New York City Affiliate of the Susan G. Komen Breast Cancer Foundation and Community Mainstreaming Associates; and was co-founder of our local Baxter’s Pond Foundation.

Keller has more than 45 years of managerial and financial experience working with public and nonprofit organizations. He recently retired as the Vice President for Finance and Administration of Queens College, CUNY.

Comer has lived in Port Washington since 1972, and raised her three children there. Keller is a Port Washington native and parent of three, including a recent Schreiber graduate.