In a lot of ways, 2017 was a year of many high profile stories and extraordinary changes for the community. Port Washington was in the news for wonderful monumental accomplishments and terrible losses.

Starting the year was a native Port Washingtonian who began work in federal government. At the White House level, Anthony Scaramucci was tagged to select President Donald Trump’s cabinet and staff—a task which is still under construction. He briefly became White House Press Secretary after the departure of Sean Spicer.

In February, Finn MacCool’s reopened its doors to the public after a kitchen fire in 2016. With a gorgeously renovated bar and restaurant, the walls came down and the bar expanded with cozy bar tables, captain chairs and a stunning fireplace where you can enjoy a signature cocktail and a meal.

Tragedy struck at a local historic landmark later in the month, with a mysterious fire occurring in early morning at the Baxter House—devastating the structure so that it was eventually marked for demolition. The demolition occurred in October, but the story is not over. The saga of Baxter House and owner Sabrina Wu is long and spans over a decade of litigation even today as the property is put up for sale.

The Town of North Hempstead was thrilled to open Alvan Petrus Park in April, named after community activist and former director of the Littig House. The 1.5-acre park was remodeled and has a basketball court, nature trails, handball courts, barbecue pits and a nature playground. “I’m thrilled the park is open,” said Councilwoman Dina De Giorgio. “It’s an absolutely beautiful park. It’s like an oasis. I think it will be used by the entire community for years to come and I think it is testament to communities coming together for a common goal.”

July hailed the completion and dedication of the Bay Walk Park, a 14-year project which rejuvenated the Port Washington coastline. The project began in 2002, and under the leadership of Mayor Bob Weitzner of the Incorporated Village of Port Washington North, revamped the park in two phases, the first which created a master plan for the land and the engineering work on the walkway and pier. The second phase completed in 2017.

“It’s amazing to think 14 years ago a Bay Walk Steering Committee was formed of government officials, stakeholders and residents of this wonderful hamlet to figure out what we could do with 1.5 acres of this wonderful property,” said Weitzner. “Many said we would never get a consensus to make this happen, but they were wrong. We’ve spent the past 14 years planning, raising funds and finally constructing this magnificent park. We are proud to turn it over to the Port Washington community.” 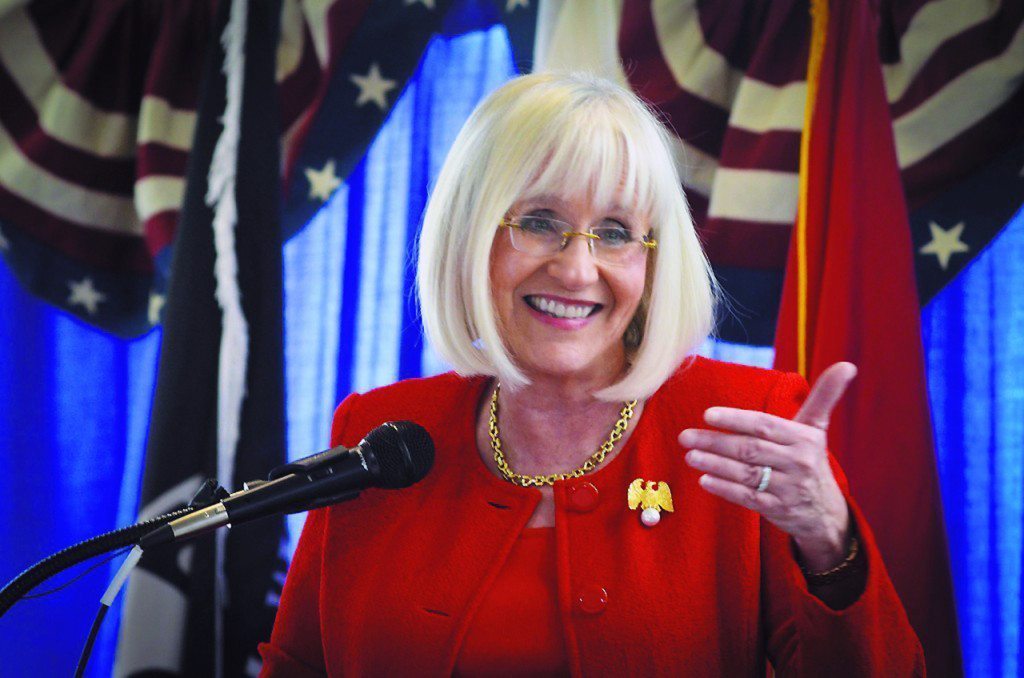 Town of North Hempstead Supervisor Judi Bosworth and the Town Clerk Wayne Wink ran for re-election and won easily as did all the town council members up for re-election. A sure sign of confidence in the local government leadership.

Port Washington is not an area to sit on its laurels, so we look forward to the future and 2018.